Cypress Media Group has been involved in television direct response advertising for 30+ years with a wide array of clients.

Our company has bought media in over 200 U.S. markets and in several foreign countries.

Cypress Media Group prides itself on being on the cutting edge of new media marketing. We also use the "old" media of radio, direct mail, and outdoor advertising so creatively that they seem new again.

Cypress Media Group has been involved in over 200 political campaigns in five U.S. states. We have also lobbied all levels of government on behalf of our clients. Our perspective is influenced by almost three decades of involvement in political campaigns and causes. 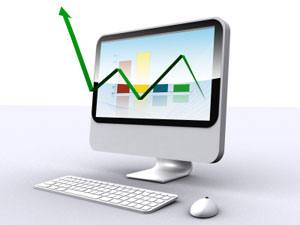 How to Increase your Web Site Traffic with Offline Promotion 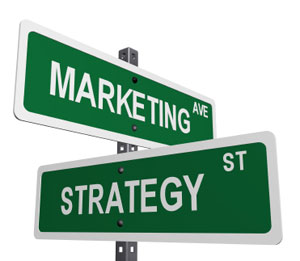 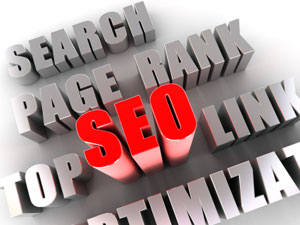 How Important are Search Engines to your Internet Marketing plan 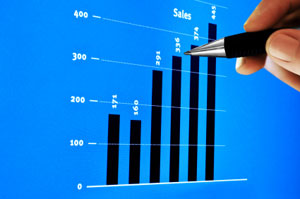 How to Close Internet Sales Leads